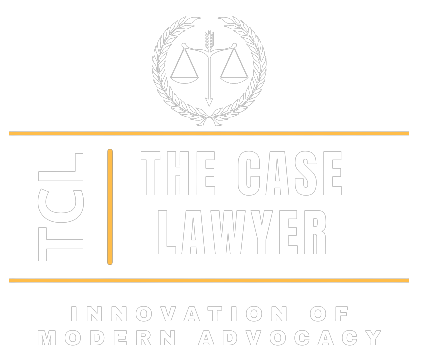 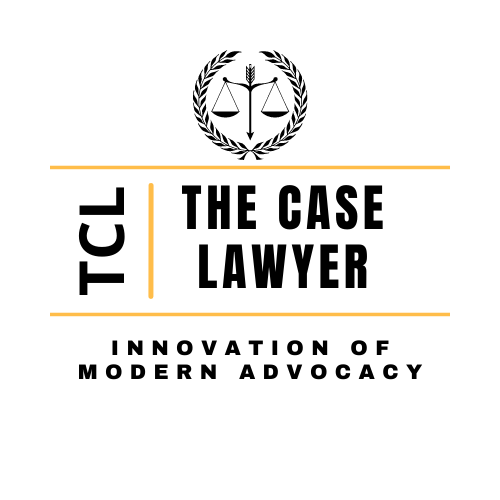 It is material to caption here that ‘domestic violence’ as targeting the weakest of society i.e women and infirm old (parents) has been increasing abnormally.

The question of law rises as:-

“Whether an act of violence on a housewife by husband during continuity of marital ties is justified?

“Whether there is any legislation so as to accommodate such a driven out house-wife?

It is material to caption here that ‘domestic violence’ as targeting the weakest of society i.e women and infirm old (parents) has been increasing abnormally.

The question of law rises as:-

“Whether an act of violence on a housewife by husband during continuity of marital ties is justified?

“Whether there is any legislation so as to accommodate such a driven out house-wife?

No one can deny the fact that Religion of Islam places much insist on ‘dignity/parda’ of the women and despite giving “woman” equal rights yet does not consider her “identical” with ‘man’.

The biological makeup of the man and woman, difference of physiology and psychology, Allah Almighty has defined duties and obligations of both.

Such a defined difference places the “’man”, in all normal situations to ensure protection of dignity and life of the “women”, which too, without crossing the ordained limits.

Further, the typicality of our culture and custom never prepares a woman from her very beginning (childhood) for earning a livelihood.

Despite changing and developing the status of a woman from daughter to wife and wife to mother, she has been assured of her maintenance by the men regardless of his status as father; brother; husband or son being capable of earning.

This has been the reason that every touch-stone of measuring “respect” of a man has not been attached to his poverty or wealth but as stated by the Holy Prophet PBUH that:

“It is the generous (in character) who is good to women and it is the wicked who insults them”.

One must remember that when a woman agrees to part with her status as daughter so as to step into status as wife, she relieves her father/brother from her maintenance/care, which duty is presumed to have been taken by the man being husband, once he accepts her in her Nikah.

Such an agreement not only requires the husband to maintain her but to give due respect to the wife. Respect shall always include the dignity of woman and if she is compelled to step out on ‘road’ certainly certain privileges, which she in all circumstances enjoys, shall stand prejudiced.

It is also divinely instructed that:-

It may well be added that driving a woman out of the house would certainly expose her to “Namahrams” who otherwise are not permitted to come in contact with a “woman”.

If a man does not legally part with his status as husband, he legally is believed to continue discharging all his obligations which he owned at the time of Nikah/marriage.

The term “maintenance” would never find its true meaning by throwing some money at her or expecting her parents to take care of her but it shall always include all which are necessary to complete the term “life”.

However, this shall never give any undue advantage to woman because such obligation is well balanced:

The accommodation is a necessary part of the maintenance, hence if a man for any reason wants a temporary separation, he is not expected to deprive her of any right which does include accommodation.

It may be added that divine advice for a ‘man’ (husband) even while divorcing his wife is:

“Lodge them (divorced women) where you dwell, according to your means” (al-Talaaq 65:6)

However, it is an irony that we experience such incidents on a regular basis which the man dares to do while wrongly interpreting certain privileges, given to man only.

Keeping above in view, it must be added that since the “state” has been given the ultimate status of “guardian” therefore, if there is any such infringements then it is the state which should be available thereby ensuring temporary arrangement couple with a complete mechanism.

No law allows one to become victim of cruelty merely for the reason of his/her being a women, child, old aged and infirm rather directs all relations such as husband, and son of an old aged and infirm parent to show love at such time of their life by ensuring all privileges of life to them.

This has always been the divine direction in all religion and expectation from every civilized culture and society.

It is enacted to provide protection to the weakest class of society i.e ‘women and children” as, normally, we are carrying a presumption of living a “male dominant society” where aggrieved even does not dare to tell about “domestic violence” because of threats of being abandoned or dispossessed/removed from household.

One of the aims of the law is also to ensure immediate interim relief to an aggrieved from being dispossessed/removed from household but also:

couple with direction to pay monetary relief to the person aggrieved within the period specified, as directed in accordance with law.

The women are considered as true and complete owners of their respective property which they either receive as a result of inheritance or as dower, dowry or gift.

The woman does find her entitlement in law of inheritance and Islam does not recognize any excuse to exclude the woman from her such right. The Holy Quran dictates that:

The men have no right to part a woman from her own belonging or property and even the Constitution guarantees such protection as is evident from:

Article 2(a): no action, detrimental to the life, liberty, body, reputation or property of any person, shall be taken except ‘in accordance with law’;

Article 14 of Constitution of Pakistan ensures ‘dignity’ and ‘privacy of a home’ as inviolable. Suffice to say that though the word ‘man’ is used in this Article yet the protection thereof cannot be confined to the ‘man’ because ‘dignity’ is also inviolable for women.

Accordingly, a sail even cursory to the relevant Articles of Constitution of Pakistan delivers that:

The continuity of the poor status of women in our society reflects complete negation of legislation with regard to women laws, aimed at achieving the desired ‘object’.

The scope of Women in Distress and Detention Fund Act, 1996 was aimed to ‘rehabilitate’ by providing legal assistance, jobs and shelter even to those women who are:

Our claim of being civilized society; dictates of pro-women laws and even decrees of Shariah should have eliminated all said evils and there should have remained no single custom or usage degrading/lowering the women or depriving their guaranteed rights to have a fair trial against any charge (allegation) but details as given above reflects different scenario that:

is routine practice particularly in the backward area of certain regions, therefore judicial propriety demands to examine this issue seriously with a view to ensure strict application of law and to curb these illegal activities.

Most of the offences against women are the result of so- called custom or usage which allow holding of ‘JIRGAs’ or illegal and inhuman decisions taken in the name of ‘Ghairat’ etc.

It may be noted here that every ‘society/community’ may have its own rituals; traditions and other customs to lead the life but that should not in any way be in conflict with dictates of laws of the land.

The society shall have to honour the laws of land so as to let the sense of “good governance” prevails as is demand of Article-5 of Constitution of Pakistan, 1973, which reads as: Article 5. Loyalty to the State and obedience to Constitution and law.-

The above context also demands a reference to Article-8 of the Constitution which reads as:-

Article 8. Laws inconsistent with or in derogation of Fundamental rights to be void.–

‘DARUL-AMAN’ were notified in certain divisions by the Government of Pakistan which was issued with an object:

There can be no concept of safety and rehabilitation unless all related departments are in coordination with each other.

The ‘Dar-ul-Aman’ guidelines specifically speak of the active role of the ‘Social Welfare Department’, District Administration, District Police and NGOs.

Since it is the responsibility of the State to provide ‘security’ at the gross root level hence the establishment of ‘Dar-ul-Aman’ was to be established at each District.

The Case Lawyer Law Firm SRA ref 669401. Calls may be recorded for quality and training purposes.